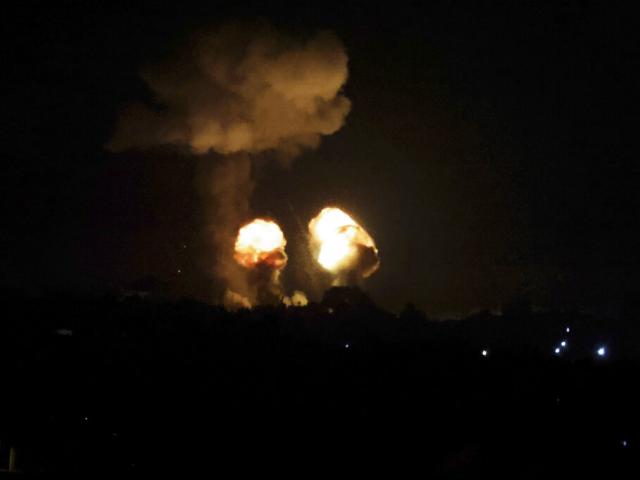 The Israeli military said aircraft struck several military sites in the Gaza Strip hours after Palestinian militants fired a missile into southern Israel in a move apparently linked to rising tension in the West Bank. 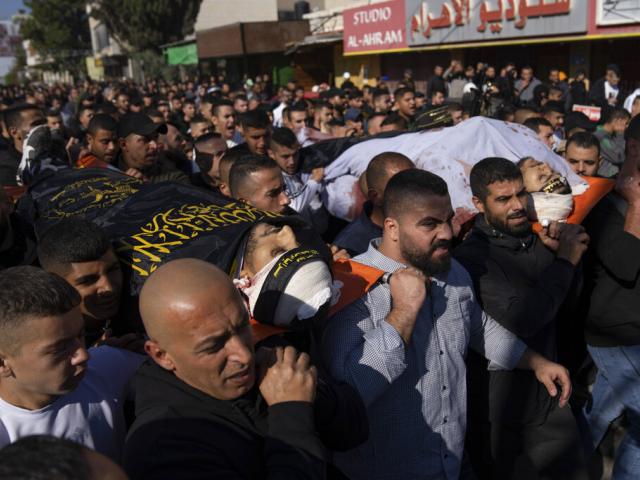 Israeli security officials are preparing for rockets launched from the Gaza Strip following the death of a Palestinian Islamic Jihad commander near the northern Israeli city of Jenin Thursday. Both Hamas and Islamic Jihad threatened retaliation after Brigade Commander Muhammad Ayman al-Saadi and another terrorist from the Al-Aqsa Martyr's Brigade were killed in clashes with Israeli troops in the village of Burqin. 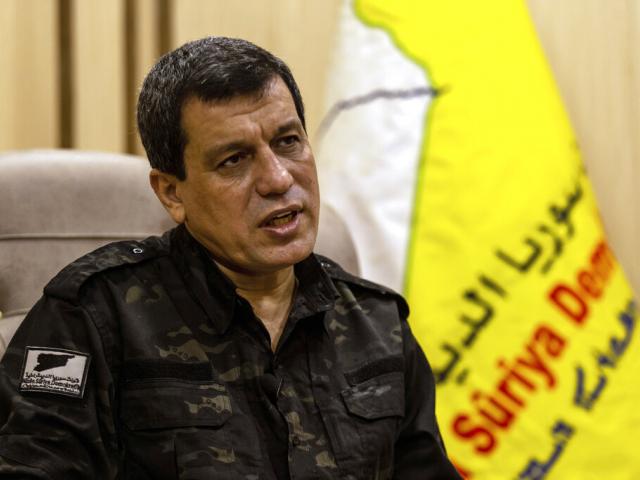 Turkey is reportedly preparing for a ground invasion into northeast Syria, and it has prompted concerns among some Middle East experts that Ankara could threaten the lives of millions of Syrians, along with the emergence of a new democracy in the region. For weeks, Turkey’s military has been shelling towns and villages near the Turkish border. 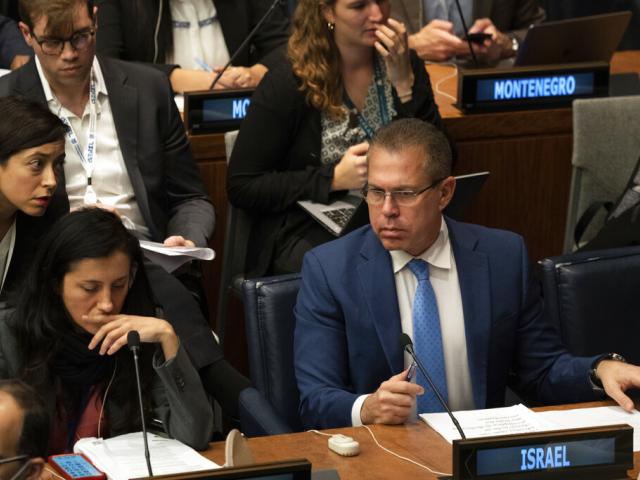 The United Nations General Assembly passed a resolution Thursday by a 90-30 vote to commemorate the Palestinian "Nakba" or day of catastrophe coinciding with the 75th anniversary of the birth of modern Israel in 1948. Israel's UN ambassador called the vote a "disgrace." The US, Australia, the UK and Canada joined Israel in voting against the resolution. 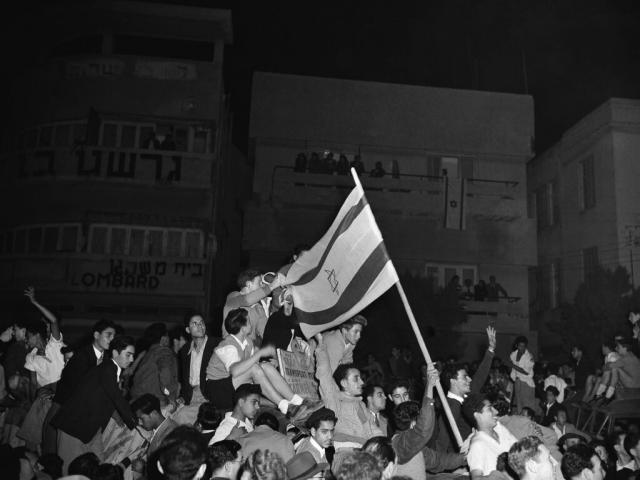 This week marks the 75th anniversary of the United Nations vote on the partition of Palestine in 1947, which led to the birth of modern Israel. Commemorations were more subdued this year, as the country's leaders are in the midst of negotiations for a new government, and the number of terror attacks in 2022 have increased by 300 percent in the past year. 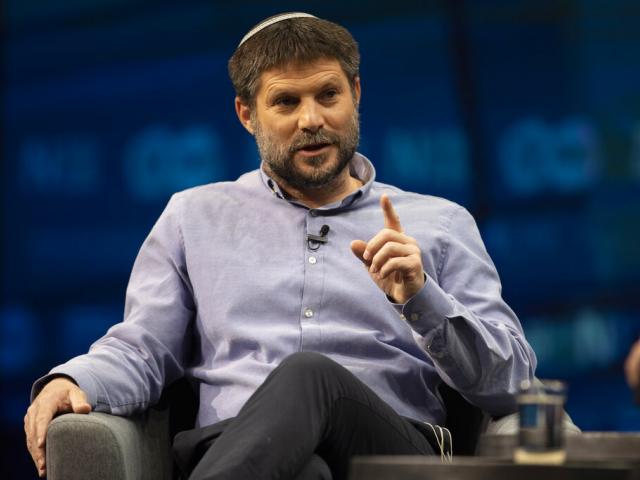 Likud leader Benjamin Netanyahu now says it may take another two weeks to put together a government coalition with his allies in the religious parties. Still, the leaders agreed to replace the current speaker of Israel's parliament, the Knesset, with a temporary speaker so action can begin on new legislation preferred by the Netanyahu bloc, and the former prime minister is reported to be on the verge on an agreement with the Religious Zionist Party. 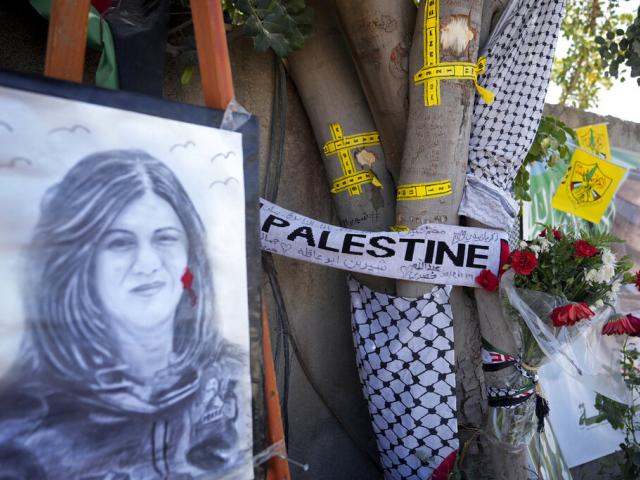 11-29-2022
FBI Investigation of Journalist's Death Creates Rift Between US, Israel

The FBI's recent decision, at the request of the Department of Justice in Washington, to reopen an investigation into the tragic death of a Palestinian-American reporter in Israel several months ago is creating tension between Israel and the United States. The announced probe angered Israeli leaders across the political spectrum. 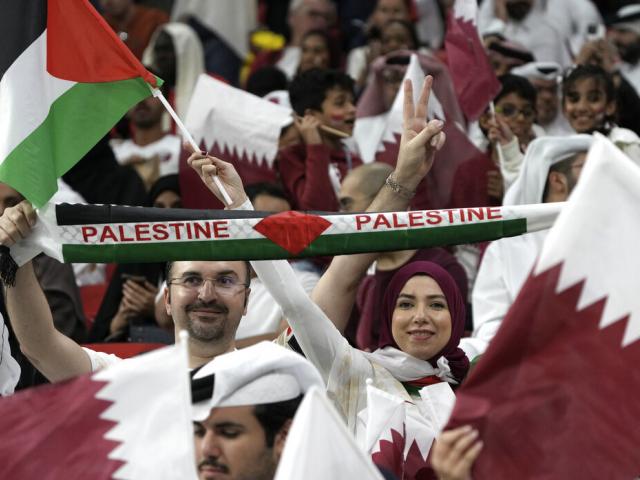 11-28-2022
Israelis in Qatar Jarred by Hostile Reception from Fans, Residents

Before the FIFA World Cup soccer championships began in Qatar 10 days ago, Israelis were optimistic that the event could break cultural barriers in sports and in the culture at large. The mood is more somber now, as Israeli journalists and other visitors encountered hostility and threats from anti-Semitic fans and Qataris in the general population. 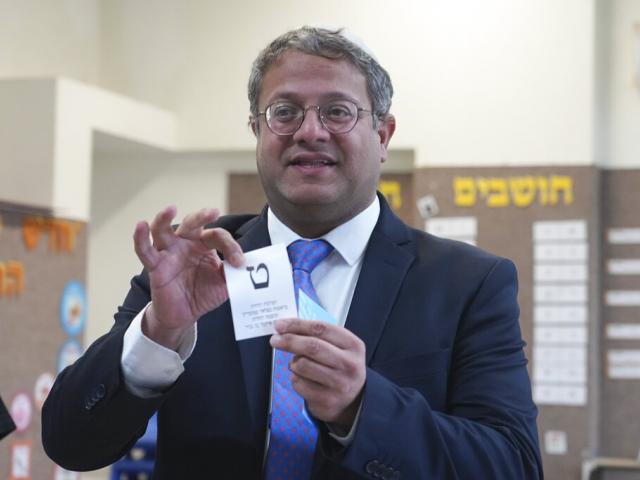 11-28-2022
Despite Objections over Ben-Gvir, Netanyahu Moves Ahead with Coalition Talks 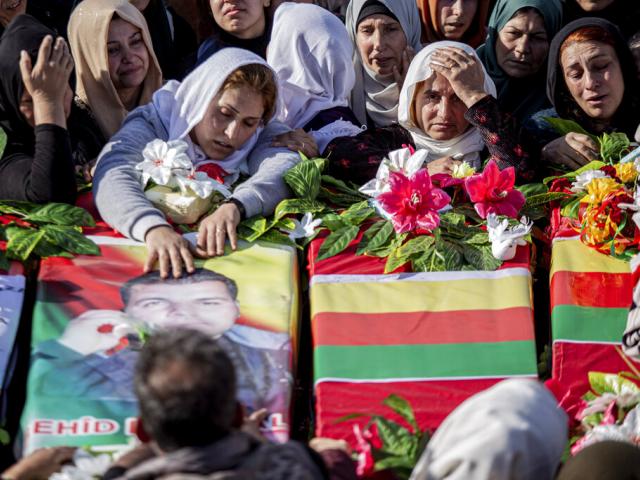 Turkey’s president has again hinted at a possible new ground offensive in Syria against Kurdish militants, even as Russia urged restraint and called on Ankara to avoid an escalation. The Russian presidential envoy in Syria called on Turkey “to show a certain restraint” in order to prevent further escalation in Syria.