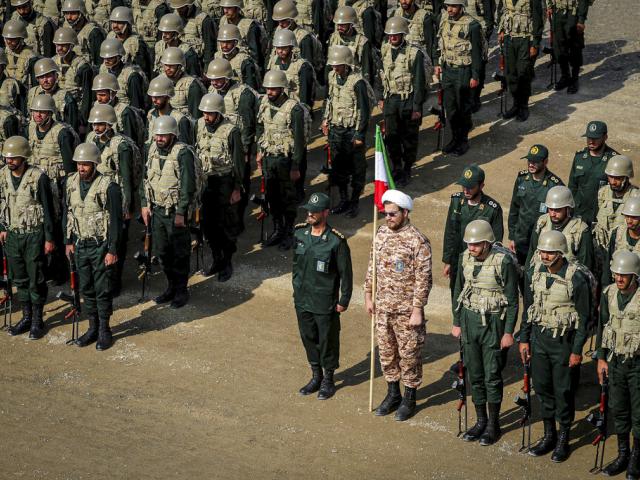 Iran’s paramilitary Revolutionary Guard says an explosion in Syria has killed one of its officers. The Guard on Wednesday identified the officer killed as Col. Davoud Jafari, blaming Israel for the blast. The Guard said Jafari was working for force's airspace division. 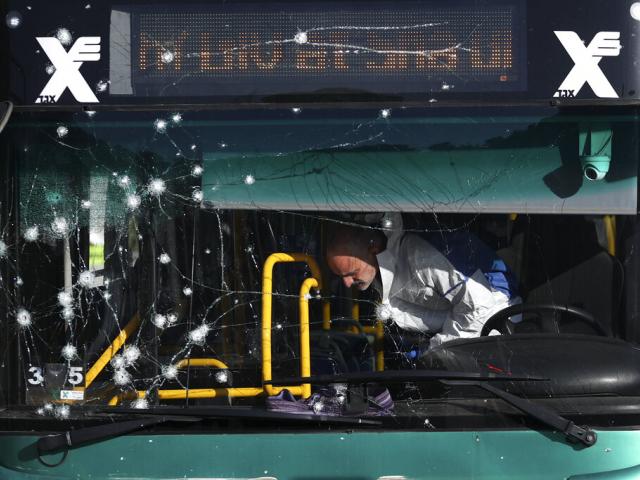 Suspected terrorists targeted commuters at two bus stops north and west of Jerusalem Wednesday morning, killing 1 person and injuring more than 20. Police are searching for Palestinian suspects. Israeli media reports the bombs were wrapped in plastic and filled with nails to maximize damage to people and property. The attacks come as former Prime Minister Benjamin Netanyahu negotiates to form Israel's next government. 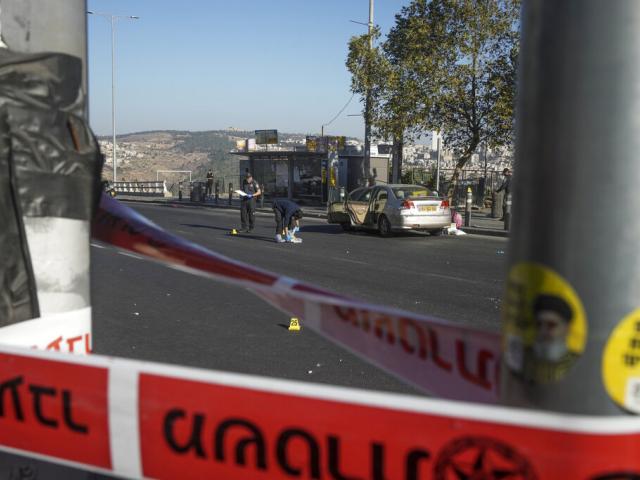 Two blasts went off near bus stops in Jerusalem on Wednesday, injuring at least 11 people, in what police said were suspected attacks by Palestinians. One of the blasts went off near a bus stop on the edge of the city, where commuters usually crowd waiting for buses. The second went off in Ramot, a neighborhood in the city’s north. Hospitals said they received a dozen wounded, including two who were critically injured and two seriously. 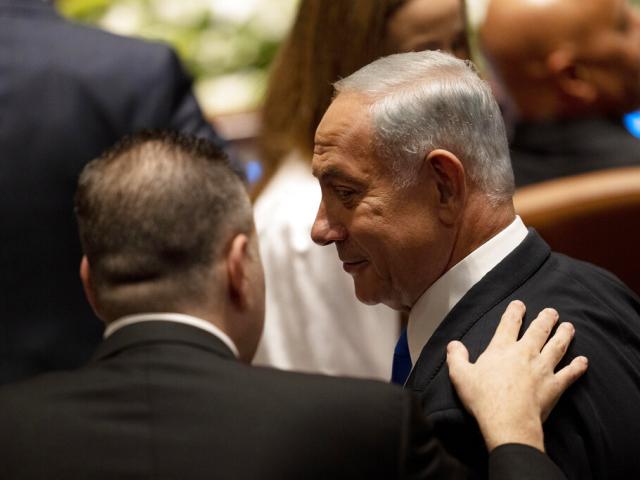 Amid reports that talks between incoming Prime Minister Benjamin Netanyahu and the religious parties in his proposed coalition are advancing, the Likud leader addressed the new Knesset for the first time, telling lawmakers he will seek a "broad consensus" on as many issues as possible, but will defer to majority rule, as is fitting for a democratic country. 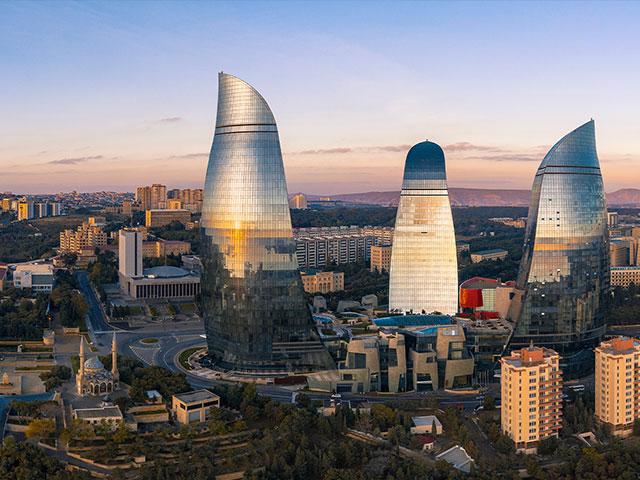 Azerbaijan's parliament voted Friday to open an embassy in Israel, the first Shi'ite Muslim country to take such a step. The two nations have been friendly for years, and Israel posts an ambassador in Baku. However, the embassy will be located in Tel Aviv, not Jerusalem, the site of Israel's capital. 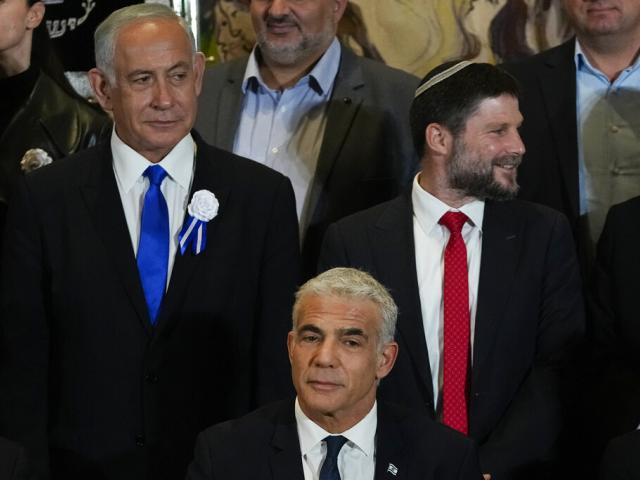 11-18-2022
In Israel's Election Aftermath, a Jerusalem Resident Rebuts Fear, Hostility from US Reaction

Israel's recent election of a government on the right has inspired fear and disgust among many American Jews. New York Times columnist Tom Friedman published an article saying that the Israel he once knew is gone. In response, Professor Gil Troy wrote a column in The Jerusalem Post knocking down Friedman's assesment, claiming that the Israel he knew is still very much alive. 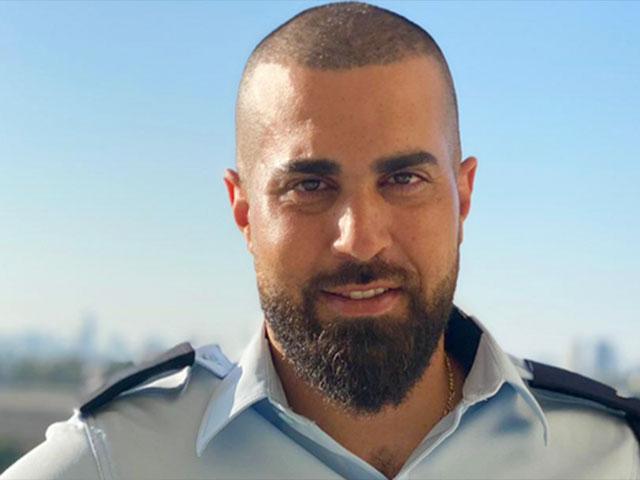 In March of this year a wave of terror attacks swept through Israel when Palestinian terrorists killed 11 Israelis within days. The story of one victim—a Christian Arab policeman—spread throughout the country, bringing together both Jews and Christians.They called Sergeant Amir Khoury, 32, the “hero of Israel.” He died while confronting a terrorist in the Jewish town of Bnei Brak near Tel Aviv. 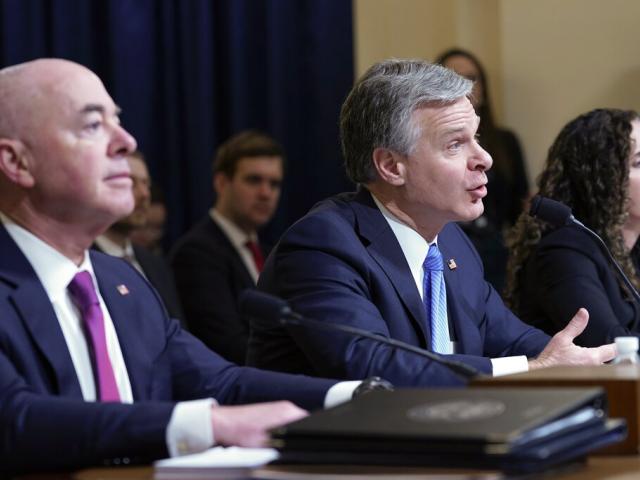 11-17-2022
Israel's Question: Why is the FBI Investigating the Israeli Defense Forces?

Israelis are increasingly concerned and even angry that the FBI is investigating the Israel Defense forces following the death of Al Jazeera reporter Shireen Abu Akleh, a US citizen, in a firefight last May. Newspaper commentators are calling it a double standard and say it violates the Pentagon's own conclusions surrounding Abu Akleh's death. 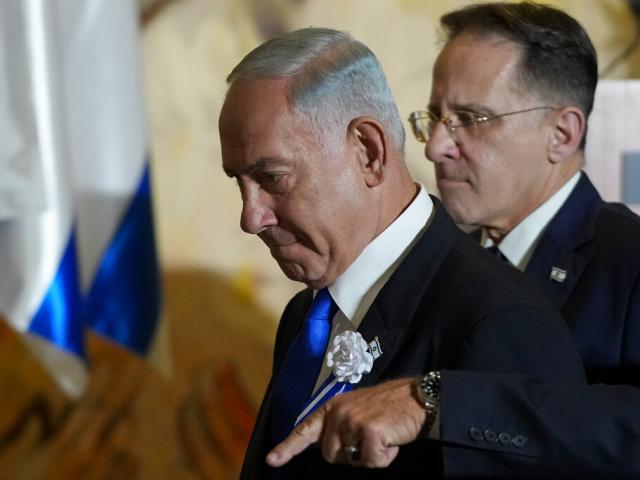 Officials from Benjamin Netanyahu's Likud Party have branded as "fake news" a report that there are discussions with the center-left secular parties to join a Netanyahu coalition without the religious parties. Prime Minister Yair Lapid's Yesh Atid Party also denies the report, as Likud faces a tough demand by the Religious Zionist Party for the coveted Defense Ministry. 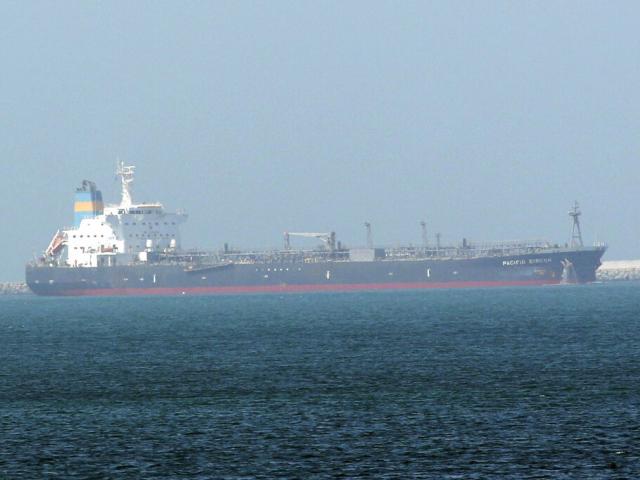 An oil tanker associated with an Israeli billionaire has been struck by a bomb-carrying drone off the coast of Oman amid heightened tensions with Iran. That's according to a Mideast-based defense official who spoke to The Associated Press on Wednesday on condition of anonymity as they did not have authorization to discuss the attack.